My Fave Way to Increase Energy 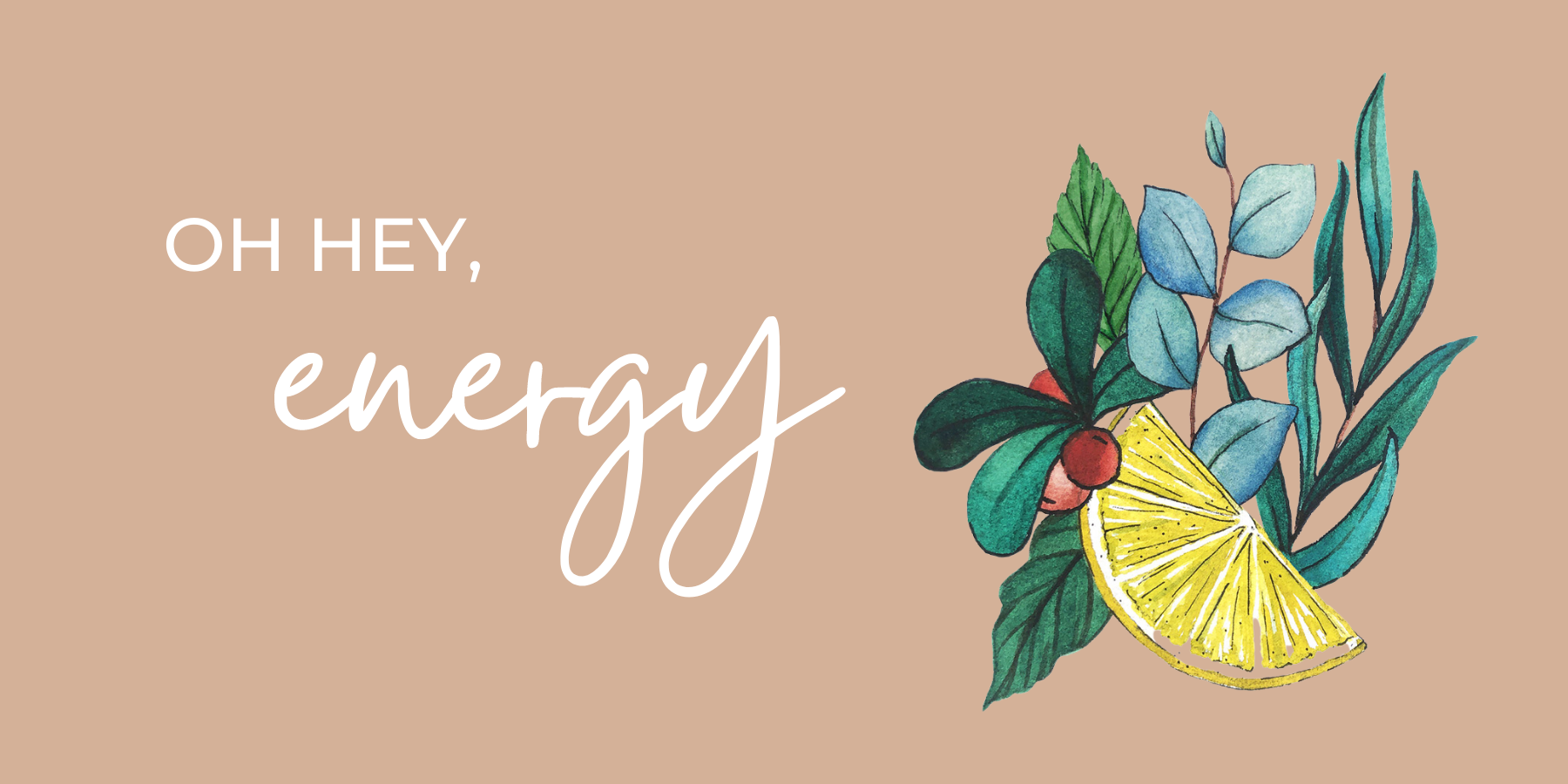 As I mentioned last week, I'm so excited to share my absolute favorite way to increase energy.... especially at that 2:30 pm midday slump!
Two words: Ningxia Red
You may have heard me talk about this red juice with the funny name before if you follow me on social but have you really taken the time to take a look at the benefits of this super juice? It's unlike ANY juice on the market. I like to call it "Ninja Juice" because of the Ninja powers I feel after drinking it. Kidding...kind of.
To fully understand its amazingness we have to talk about the Ningxia Wolfberry. It's basically a vitamin capsule in the form of a fruit. Over 15 percent protein by weight, the wolfberry contains over 21 essential minerals, 18 amino acids, and substantial amounts of chromium. Levels of vitamins such as thiamin (vitamin B1), niacin (vitamin B3), and vitamin C are extraordinarily high. 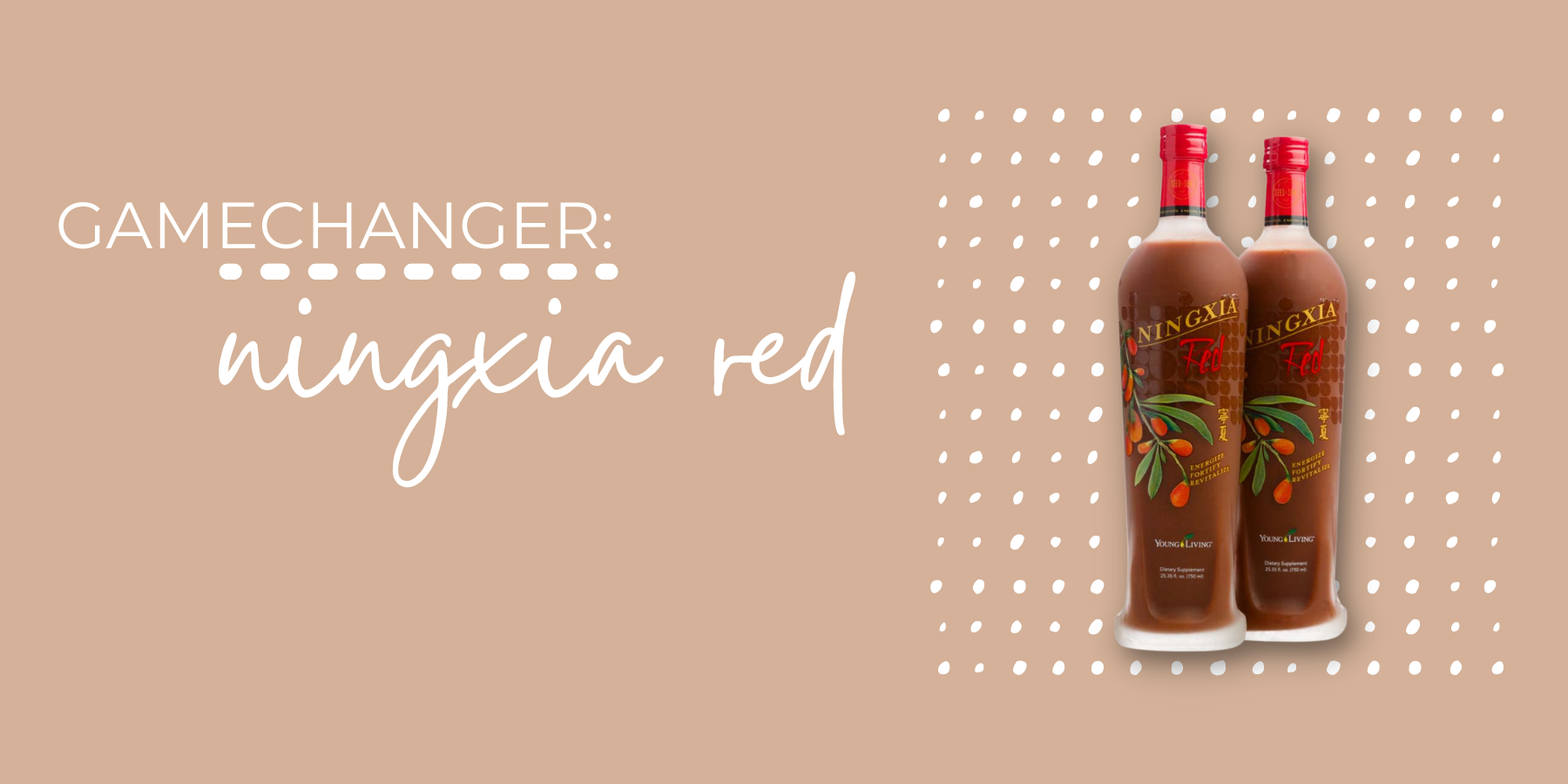 Ningxia Wolfberry Nutrient Summary
67 times the thiamin (vitamin B1) of brown rice
2 times the niacin (vitamin B3) of baker's yeast
3 times the vitamin C of raw oranges
5 times the calcium of raw cauliflower
2 times the beta carotene of raw spinach
Highest Known Source in Vitamins B1 and B3
The Ningxia wolfberry is the richest known whole food source of natural vitamin B1 or thiamin. Thiamin is essential for proper energy production, carbohydrate metabolism, and thyroid function. Thiamin deficiencies can result in impaired carbohydrate burning and a decline in the energy hormone thyrotropin. The wolfberry also has 100 times the niacin (vitamin B3) as oat bran. -"Ningxia Wolfberry the Ultimate Superfood"
I've only scratched the surface of the benefits of Ningxia Red. It's truly so much more than increased energy. To dig a little deeper into Ningxia Red, click the picture below: All About Ningxia Red! 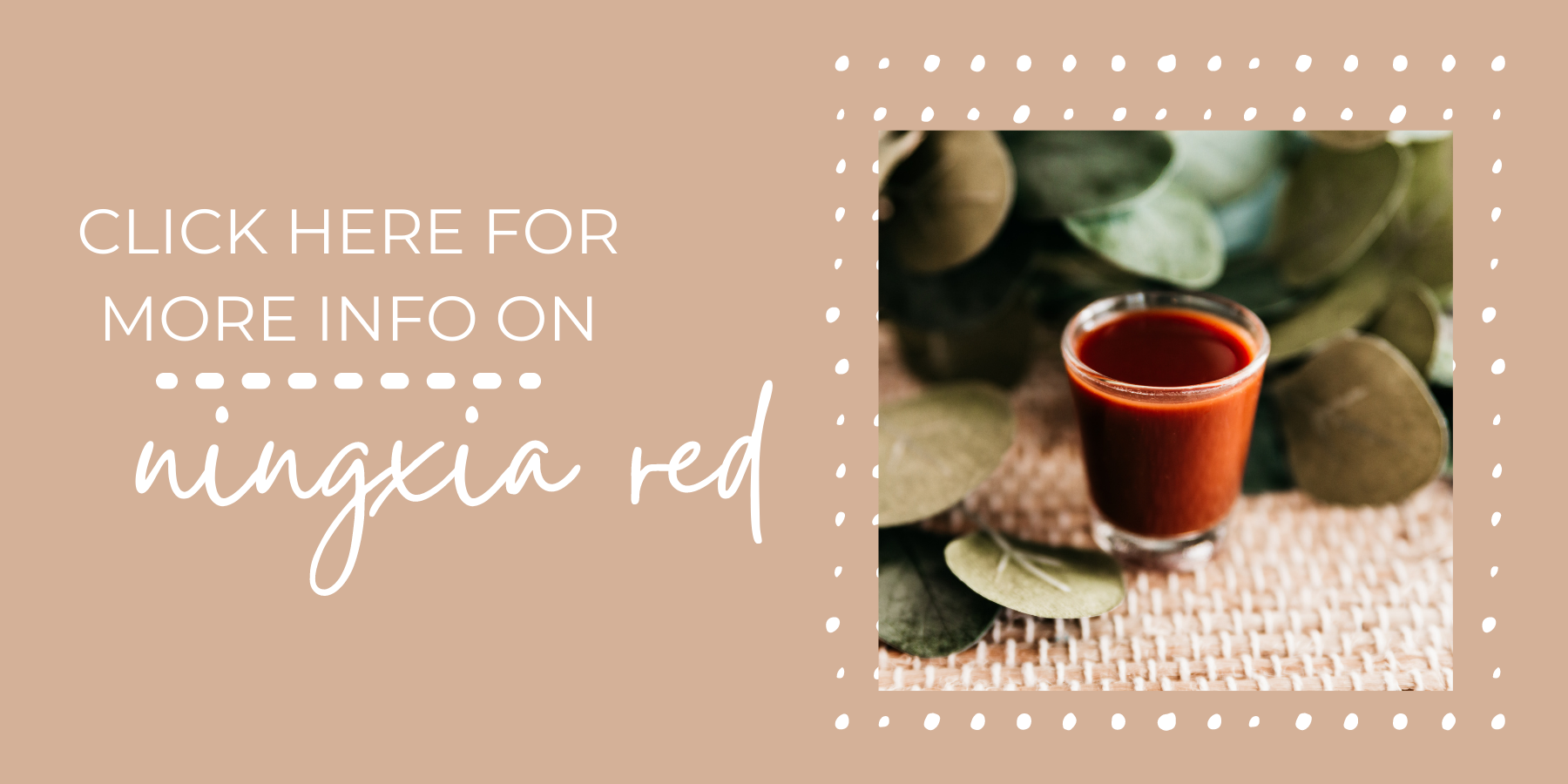 Make sure you subscribe to catch all my "Energy" blog posts
Catch ya next week for part 3 of this 4-part series!
- Brandi B. 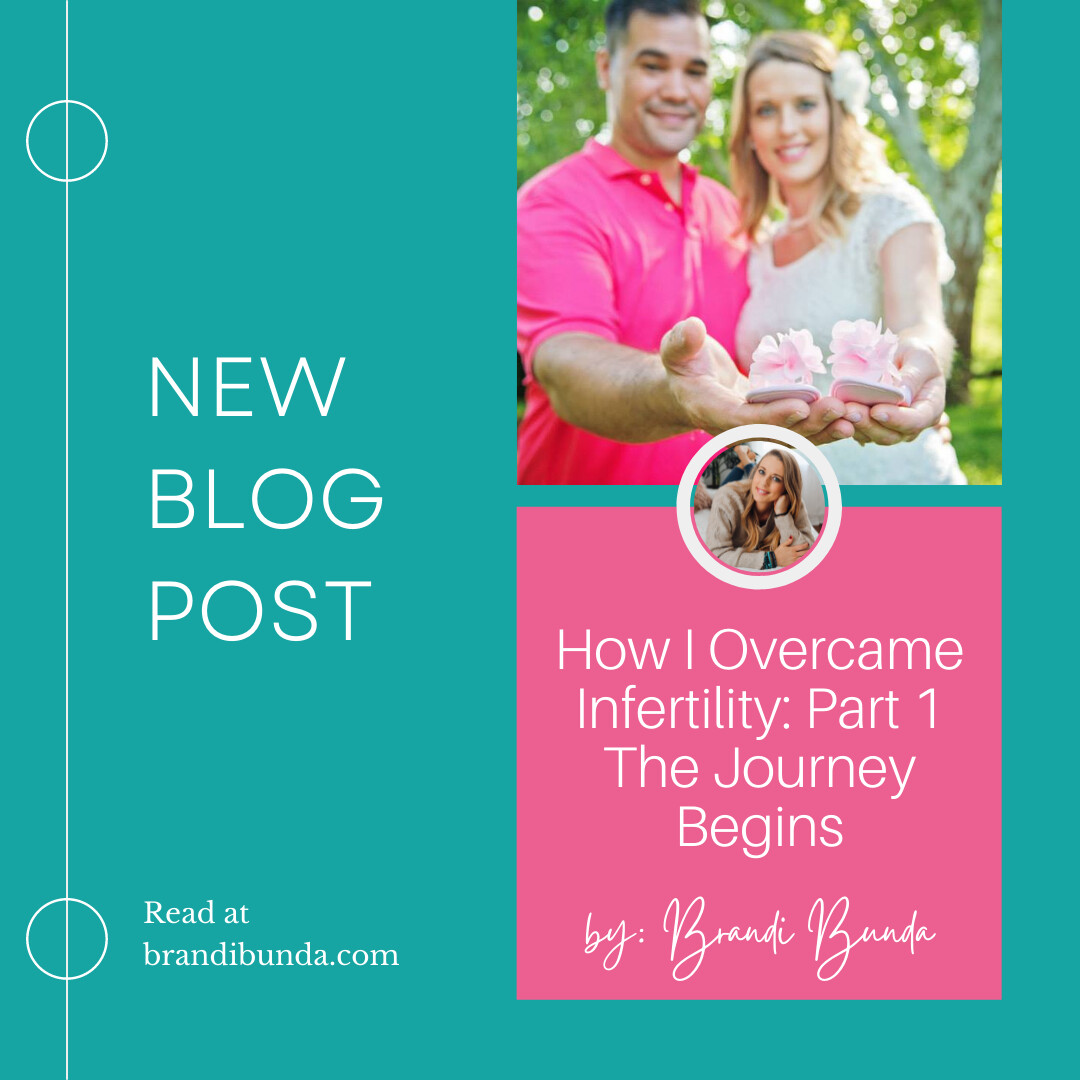 How I Overcame Infertility: Part 1 - The Journey Begins 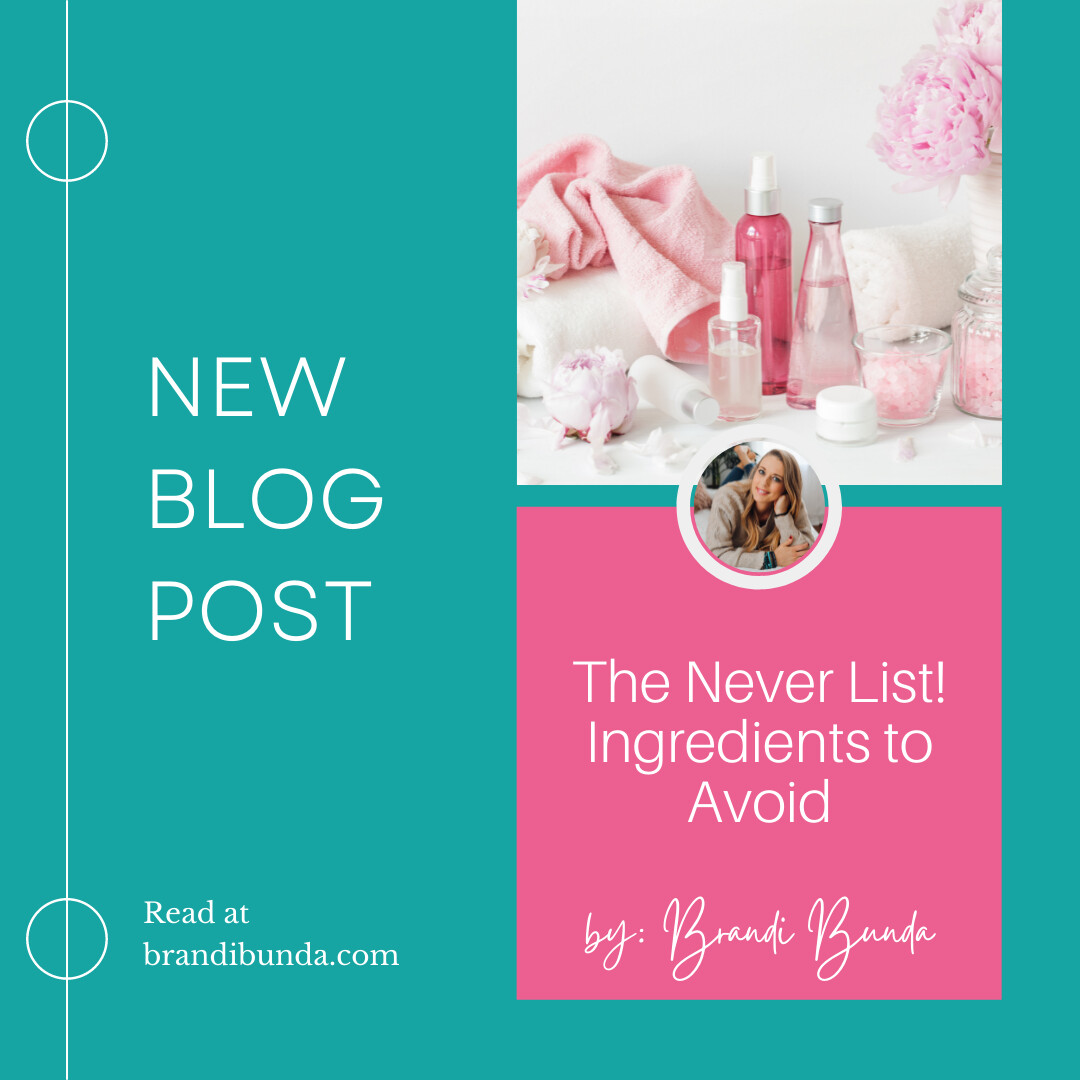 The Never List: Ingredients to Avoid in Your Personal Care + Household Products 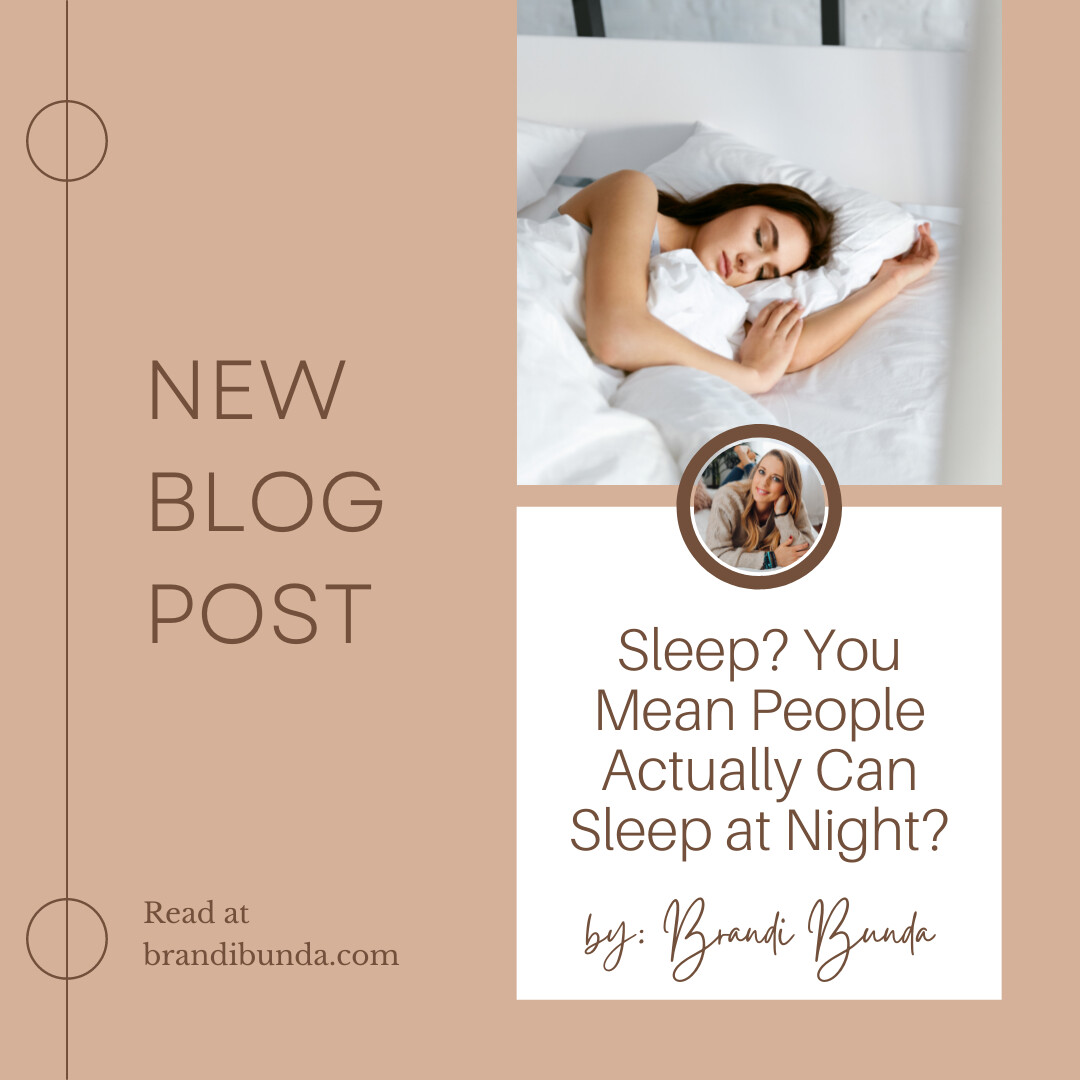 Sleep?? You mean people actually can sleep at night? 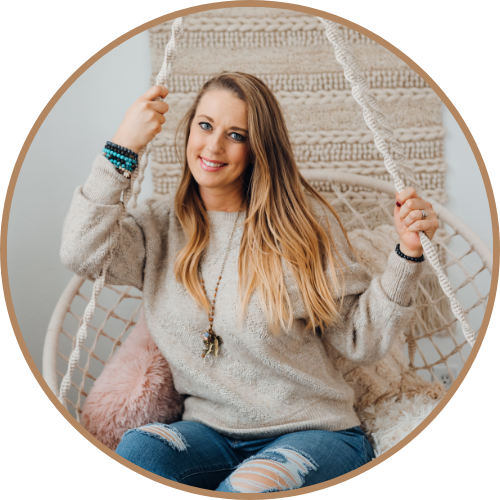 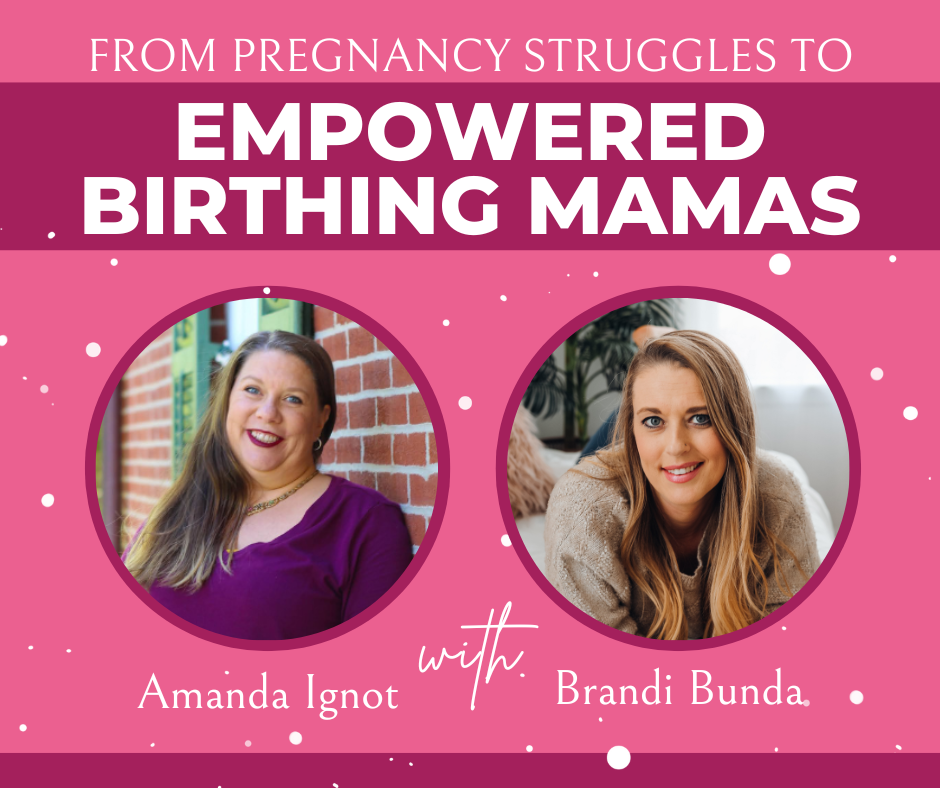 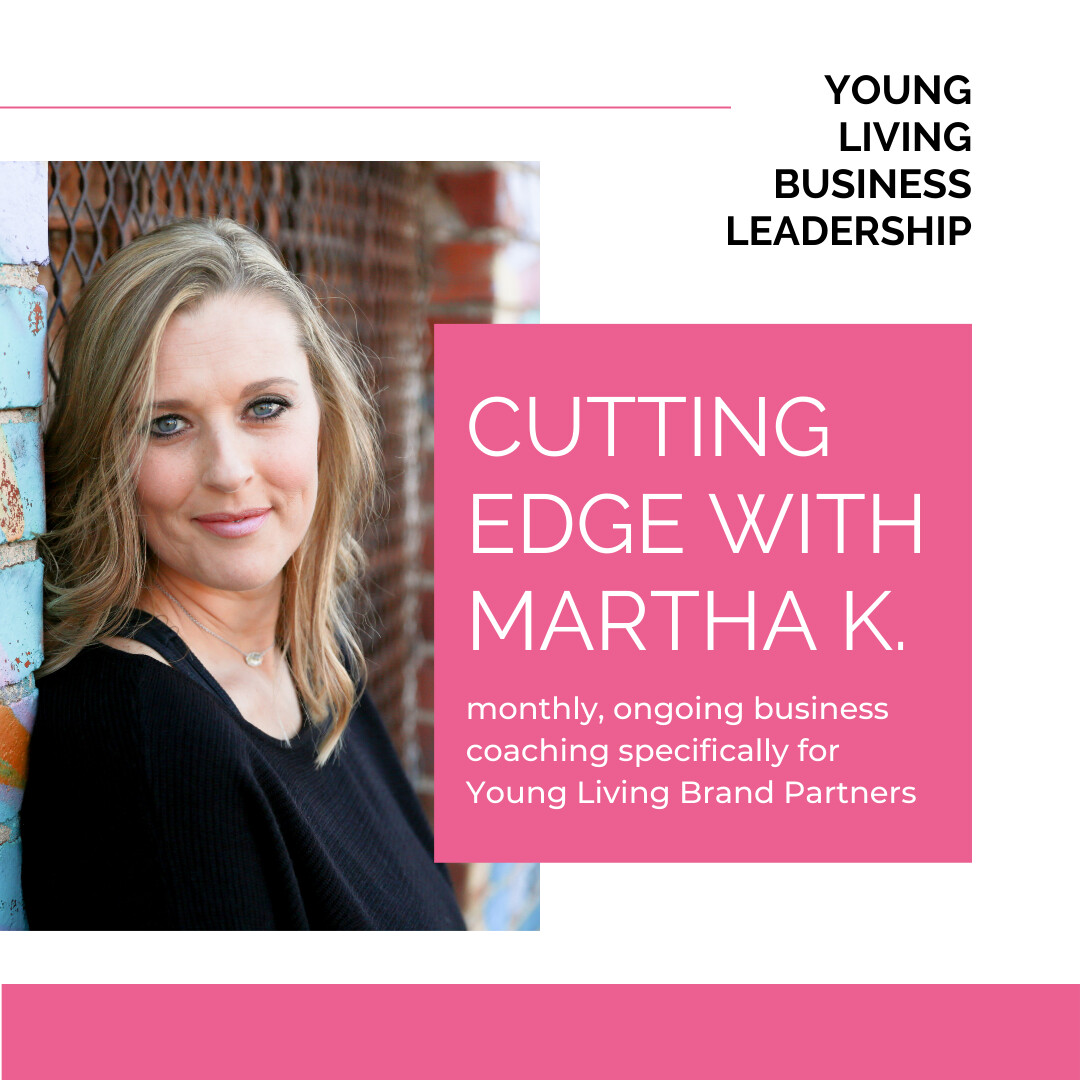 What is Cutting Edge? 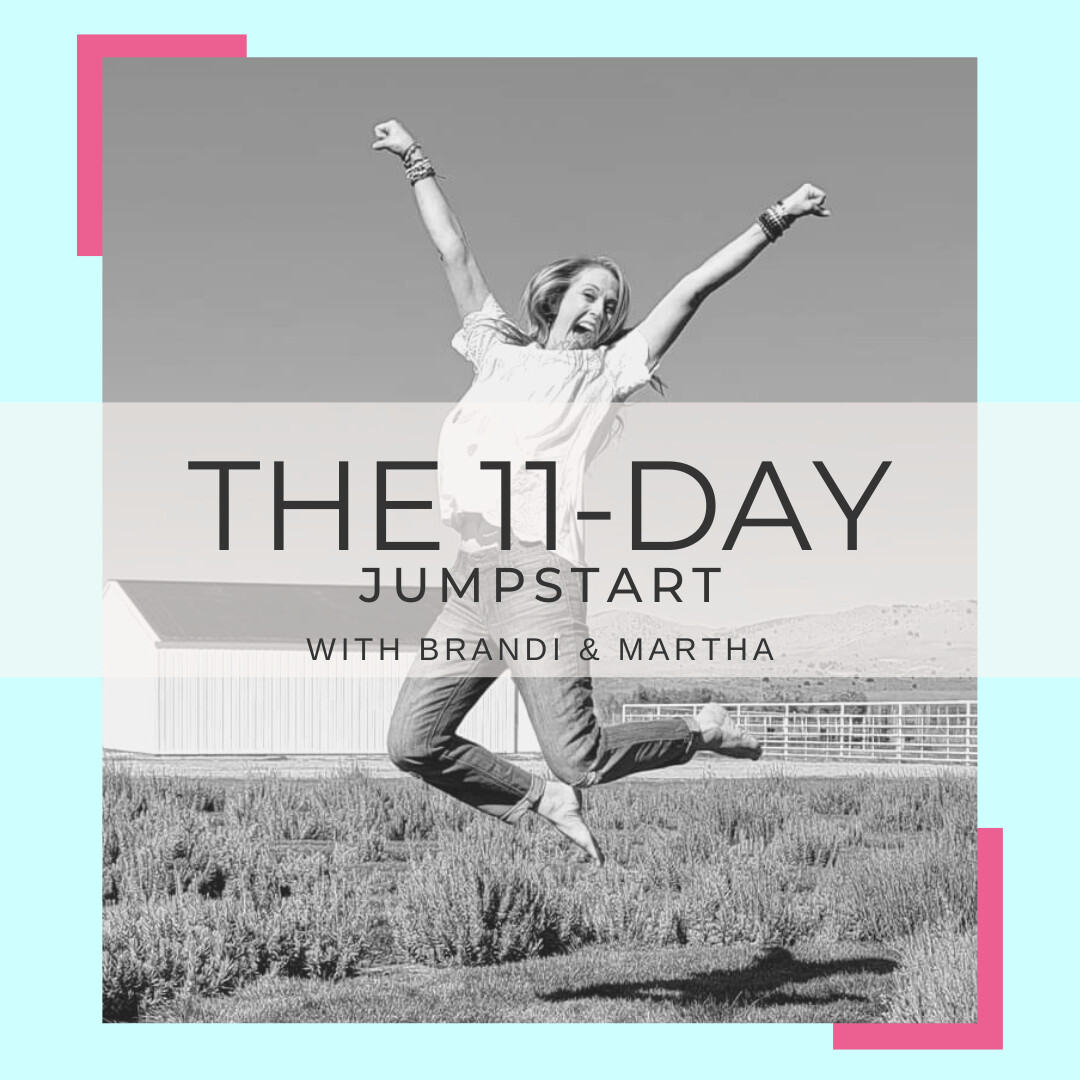 What is the 11-Day Jumpstart? 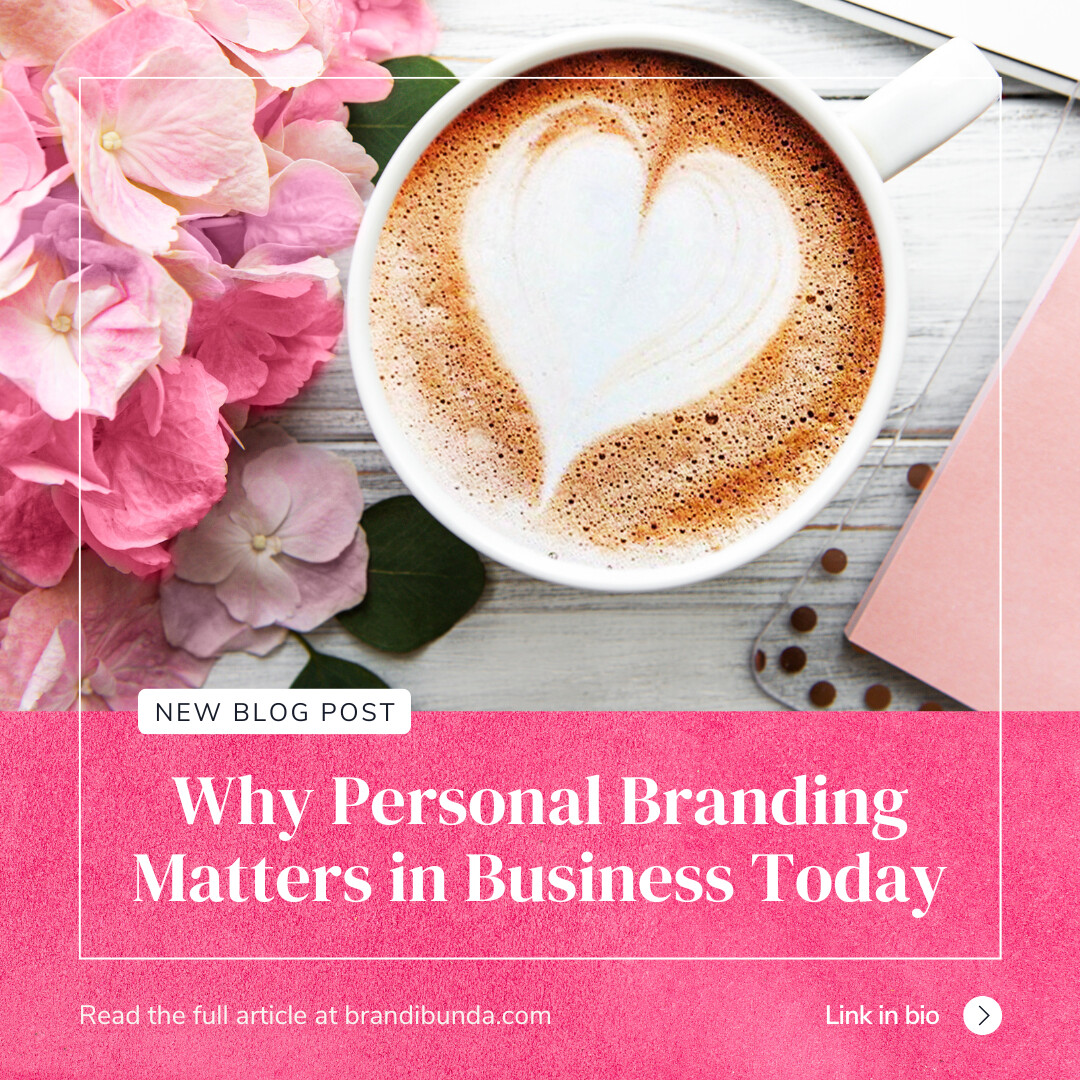 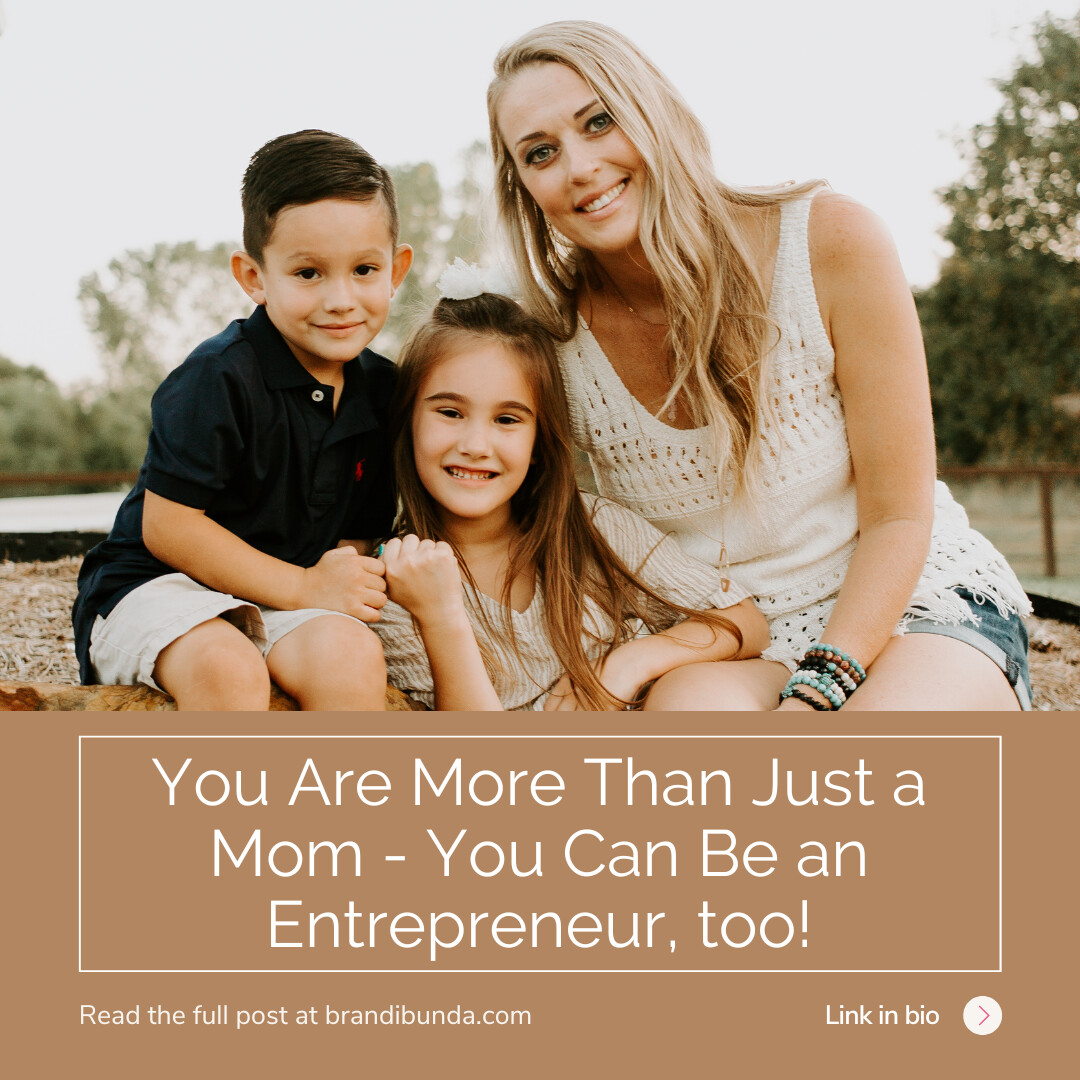 You Are More Than Just a Mom - You Can Be an Entrepreneur! 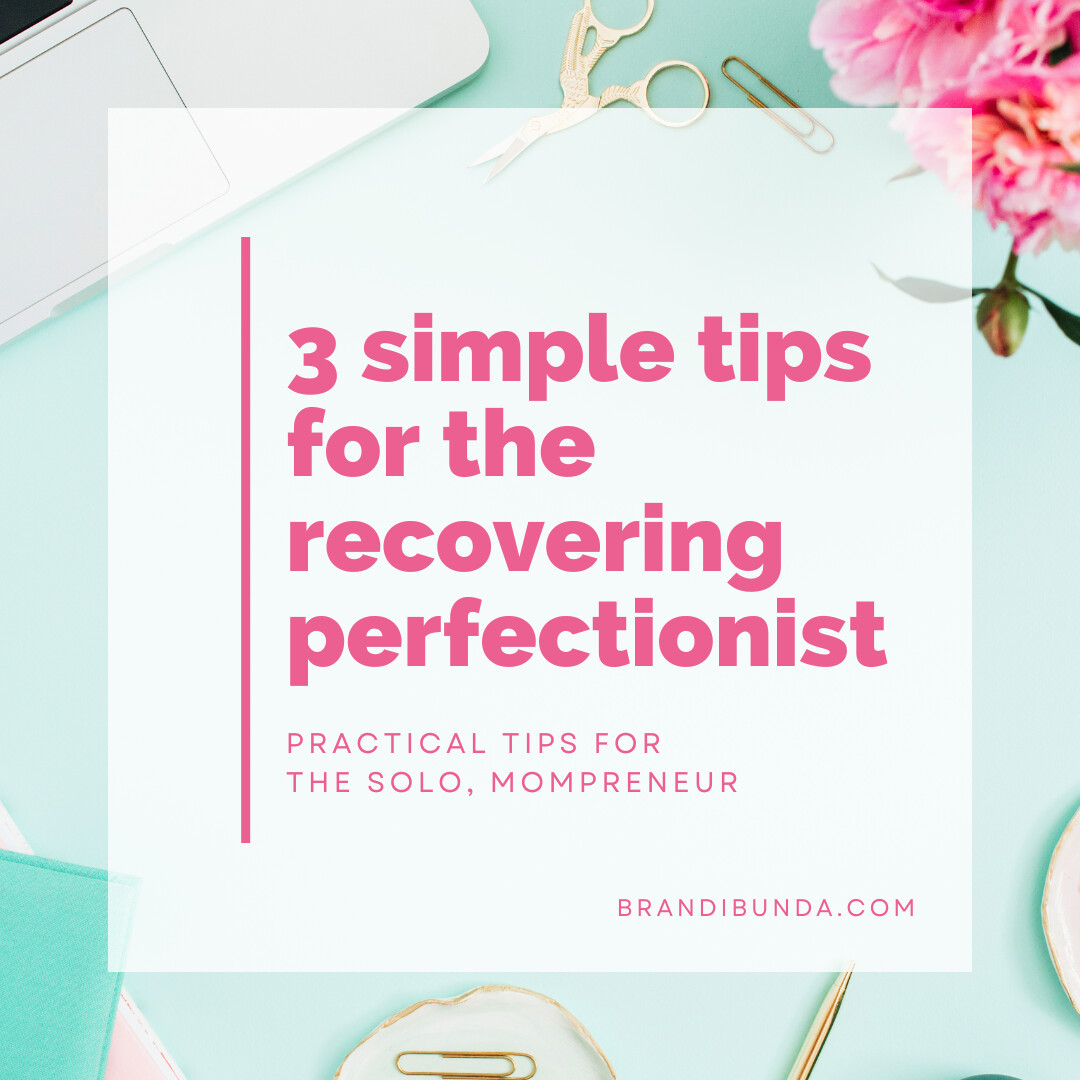 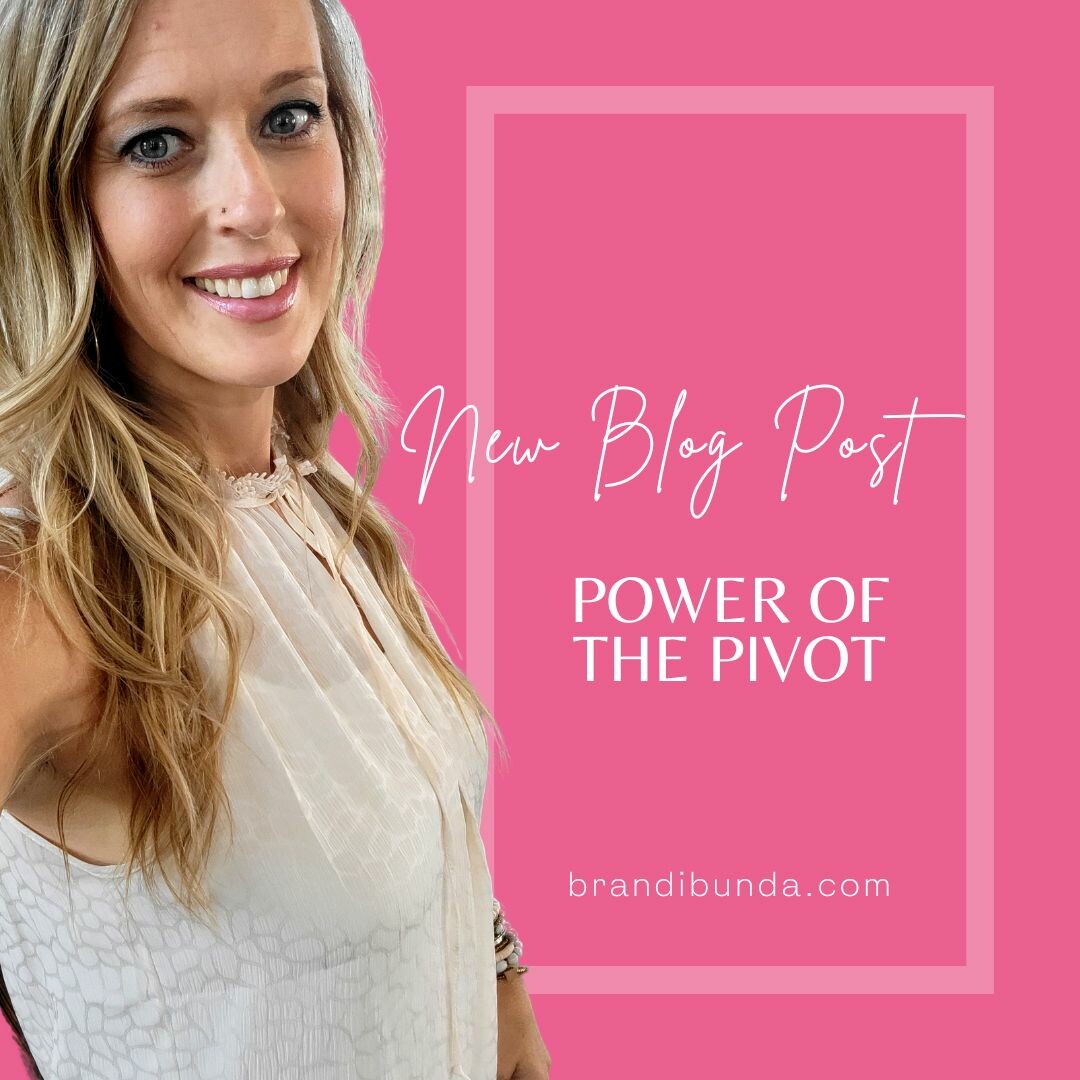 Power of the Pivot 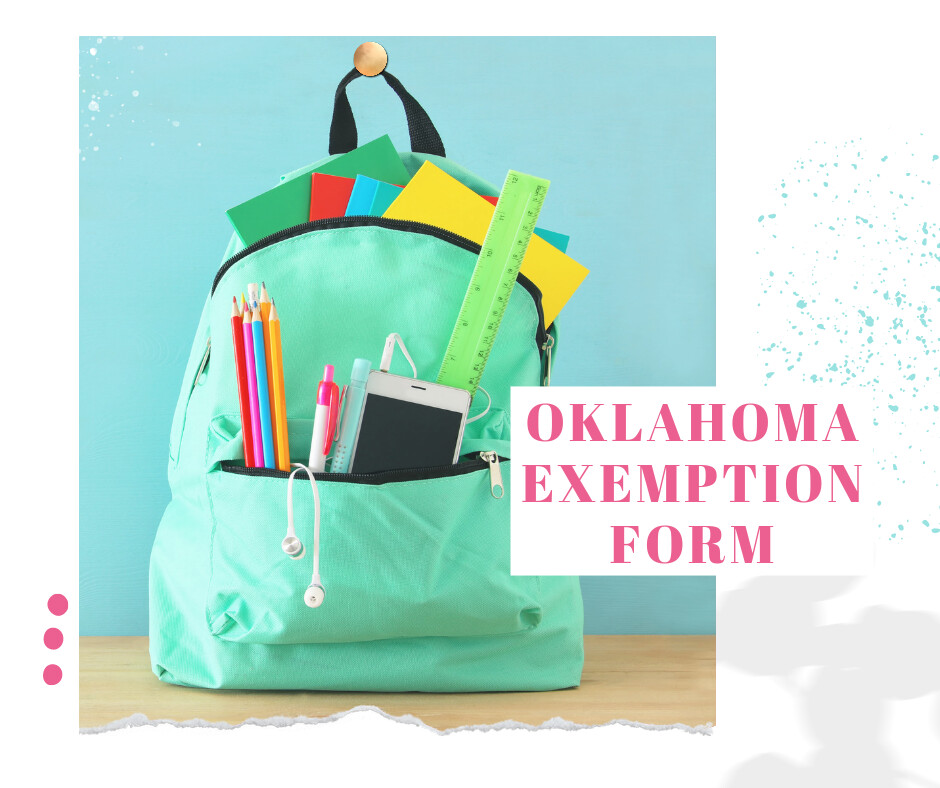 Hey, I'm Brandi and I have a huge heart for helping women improve their fertility health to optimize natural conception without feeling hopeless or alone. I've been in the health and wellness space for over 12 years and personally experienced struggles to get pregnant with my first baby for nearly 3 years.
I'm happy to say that, I am a grateful mama to one manifested miracle and one surprise blessing! Today, I am on a mission to help women just like you stay physically, mentally, and emotionally healthy while navigating your journey to and through motherhood.
I'm so glad you found me. Thank you for being here! xo - Brandi B. 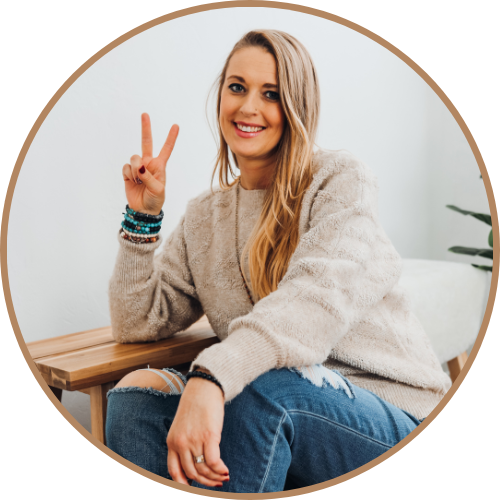 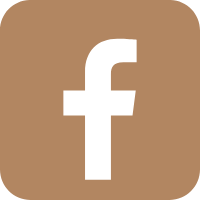 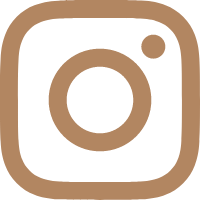 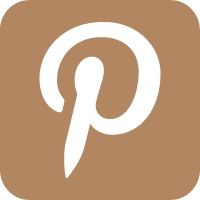 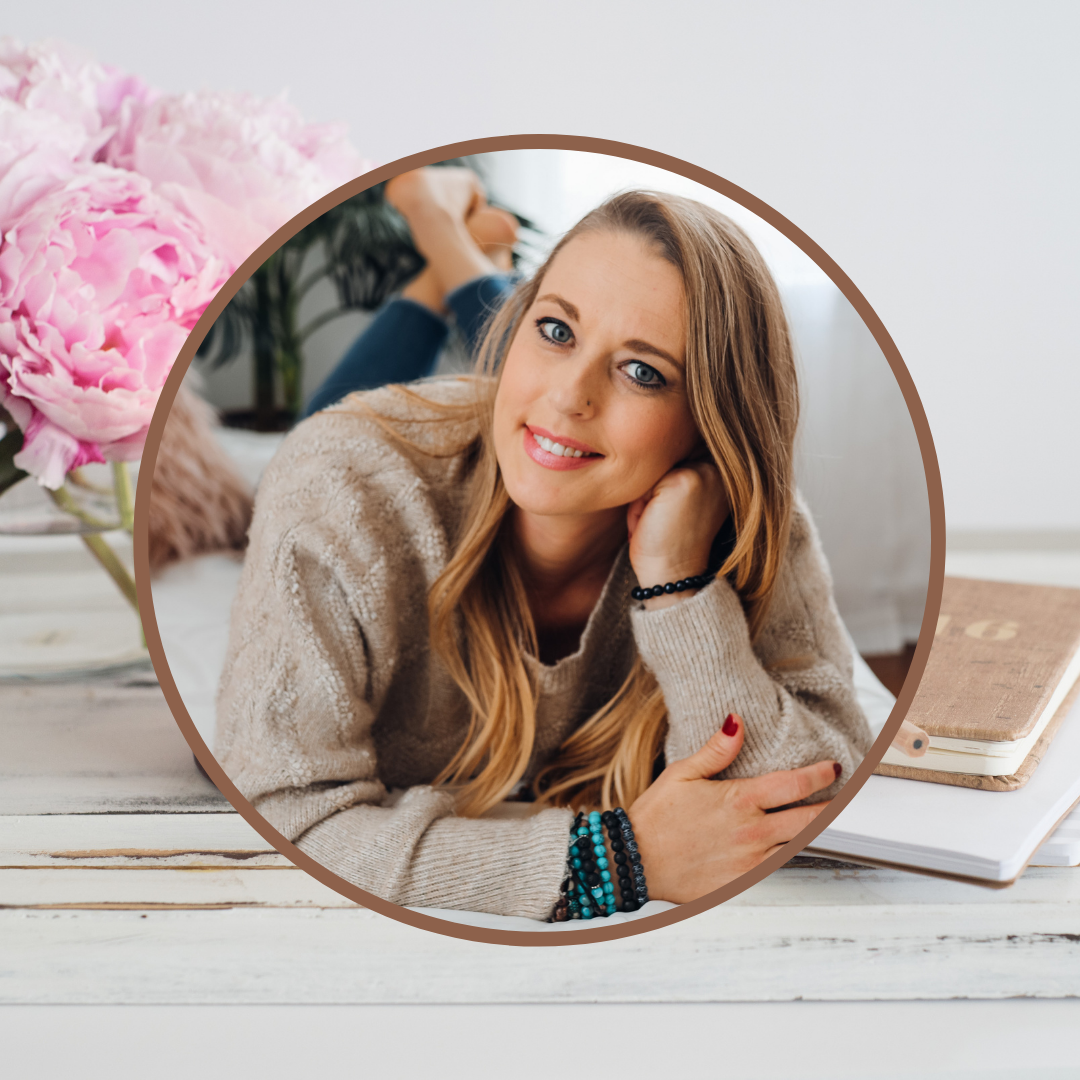